Season 5 episode 19 “what happens in the cave” of the History Channel hit TV series Vikings was filmed in Mitchelstown Cave.

Filming of the scene took place at the caves over a two day period, that saw a crew of over 60 carry  several hundred meters of cable and a variety of equipment 1 kilometer into the cave. 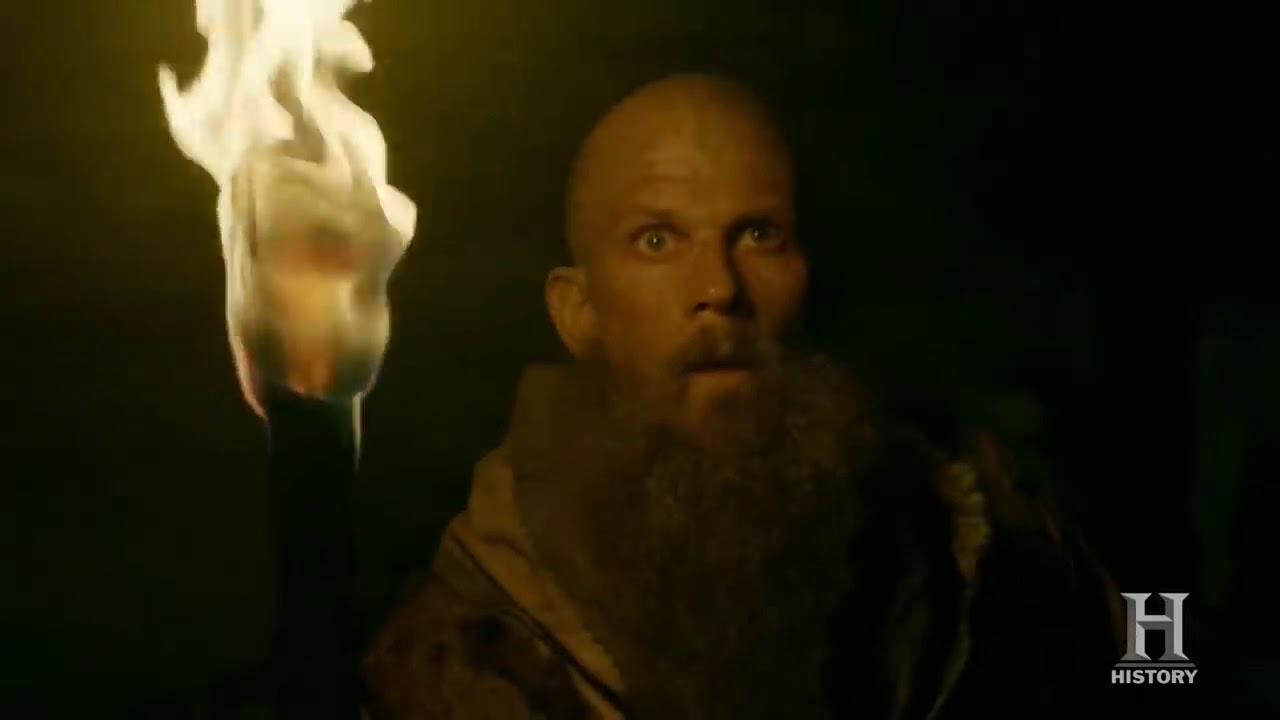 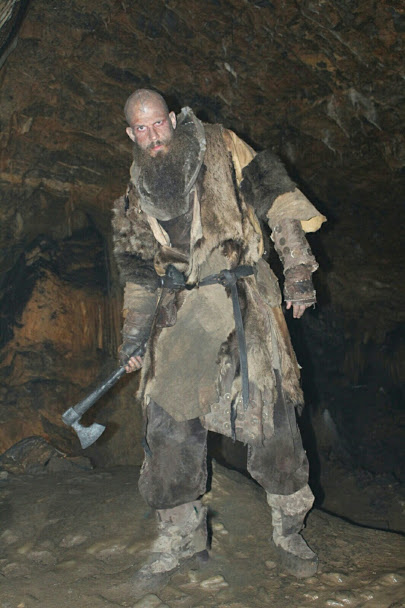 Swedish Actor Gustaf Skarsgard who plays Floki in the series. 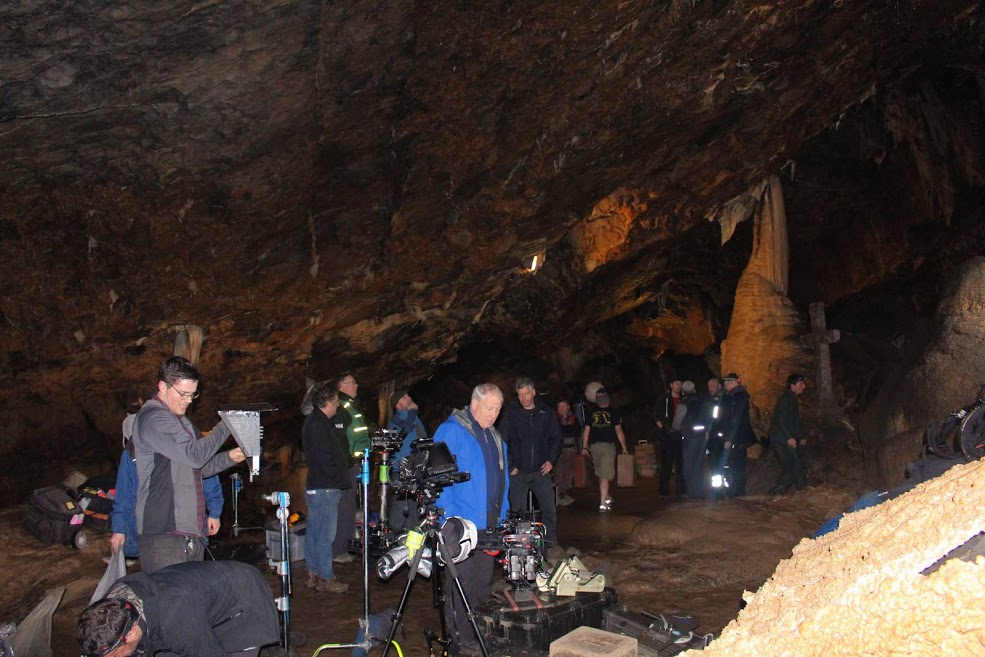 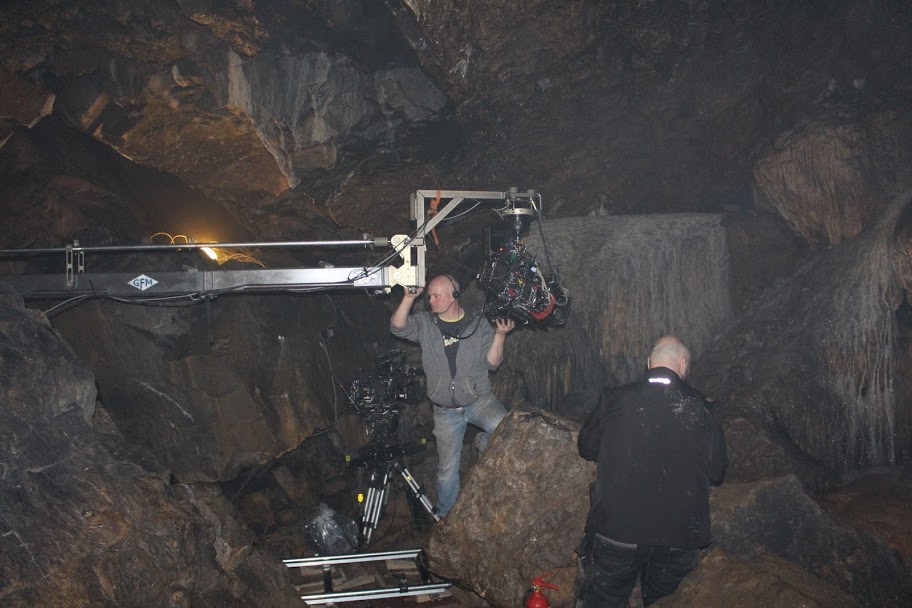 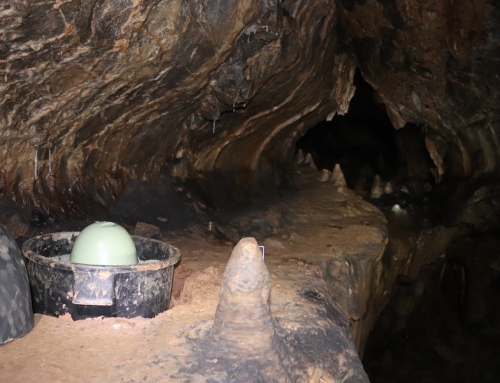 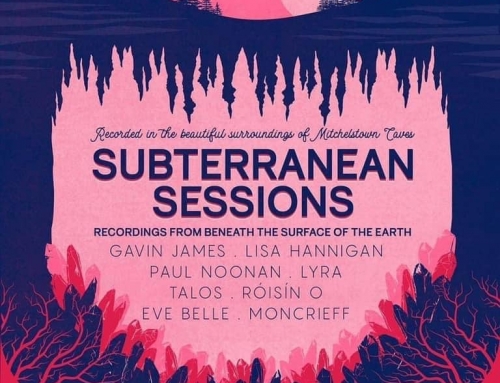 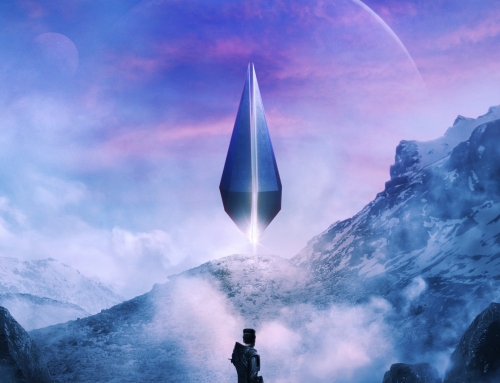 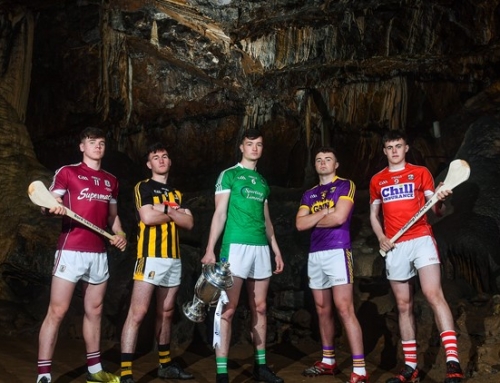 Launch of the GAA U21 Hurling championship at Mitchelstown Cave. 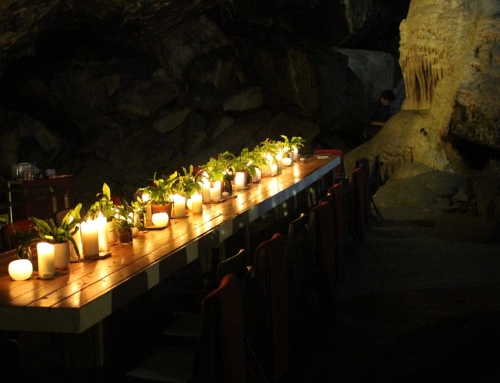