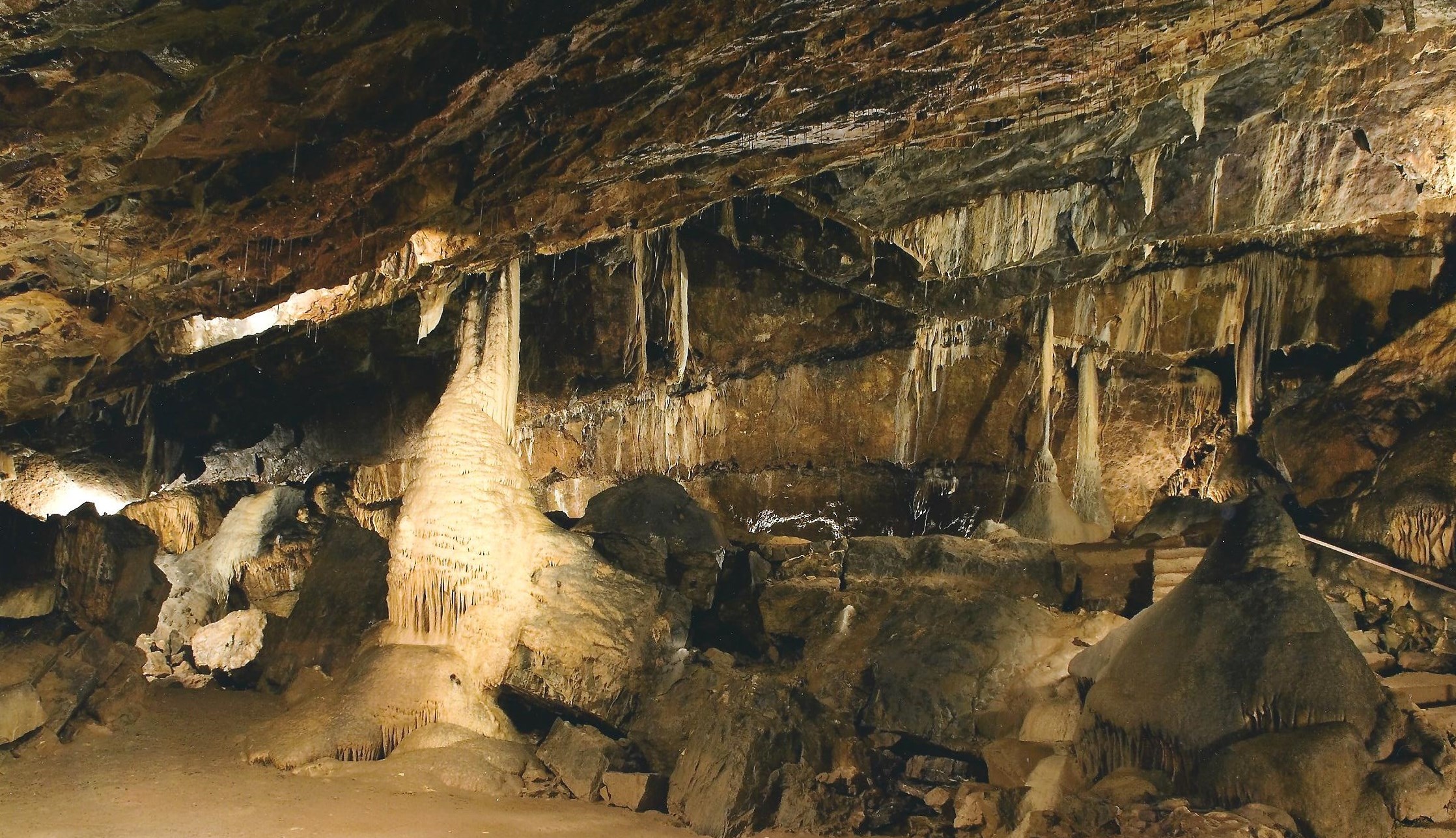 Mitchelstown Caves was discovered on the 3rd of May 1833, by Michael Condon who was quarrying limestone when he accidentally dropped his crowbar into a crevice. He stooped down to pull out a few boulders to retrieve the bar, next minute he found himself looking down into a vast series of underground chambers, passages and caverns.

Michael was determined to explore his discovery, accompanied by two boys named Shelly, using only candles, a rope and a burning turf tied to a string to judge depths of crevasses, they cautiously entered the cave. After spending hours exploring, the cave turned out to be far bigger than they were expecting and in attempting to return to the safety of the entrance their candles burned out leaving them in complete darkness for twelve hours before the father of the two boys found them. This is the singular way in which this astonishing phenomenon of nature was discovered, which might otherwise have remained unknown forever. 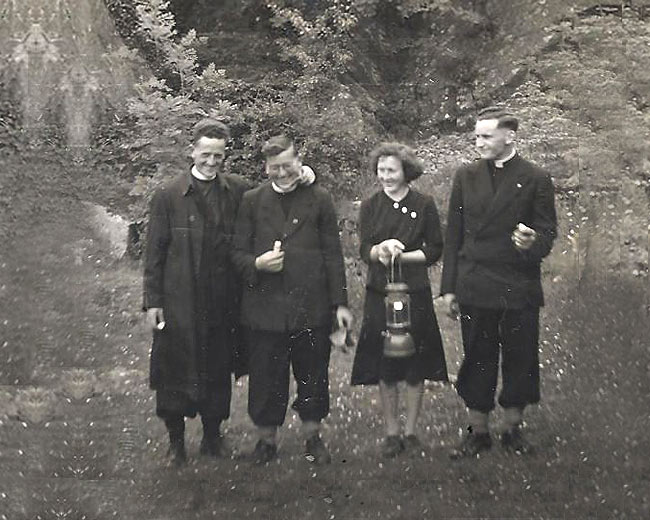 After the discovery in 1833 news of the find quickly spread with large numbers of curious sightseers coming to visit the natural wonder. In order to preserve the caves natural state, guided tours were organised. Generations of the Mulcahy and later the English family, who lived at the farmhouse at the cave entrance acted as guides and conducted tours through the network of passageways by candlelight. This might sound terribly romantic and adventurous, but it was hardly for the faint hearted.

The first survey of Mitchelstown Cave was carried out by Dr James Apjohn Professor of Geology at Trinity College Dublin in 1834. The cave has subsequently attracted a large number of eminent explorers and scientists including A.H. Haliday the famous botanist who explored the cave in 1857. Haliday gained fame in 1837 when he received insects collected by Charles Darwin on HMS Beagle which explored the coasts of South America. The Darwin Insects are now in The National Museum of Ireland.

The most famous cave explorer of his day and who is still regarded by many as the ‘father of Speleology’ (study of caves) the Frenchman E.A. Martel explored the cave in 1895. The most detailed survey was carried out in 1908 by members of the Yorkshire Ramblers Caving Club and Ireland’s most famous naturalist R.L. Praeger. From the 1930’s through to the 1970’s exploration of the cave was carried out by the County Cork born explorer J.C. Coleman, The Cork Speleological Group and University College Cork. 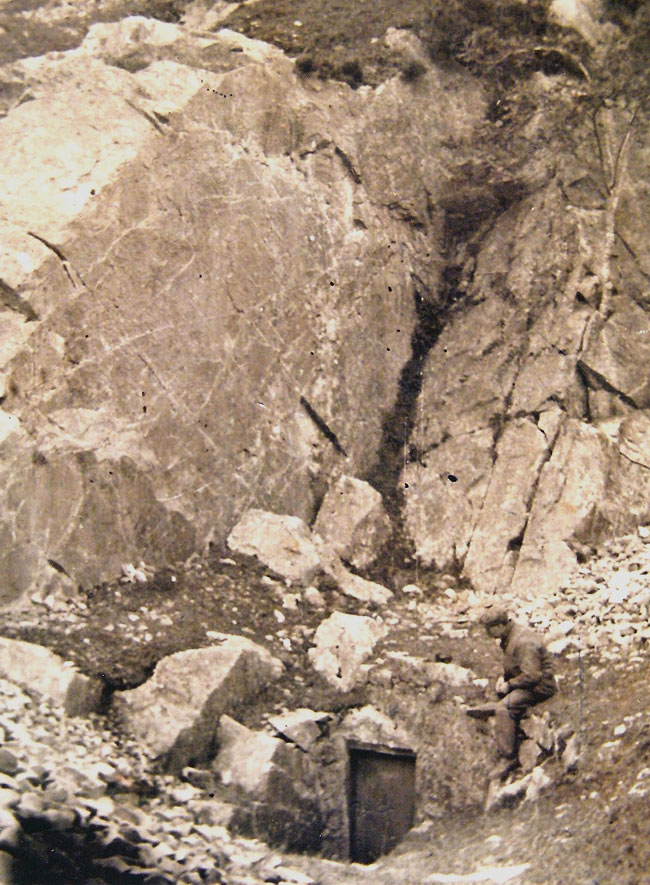 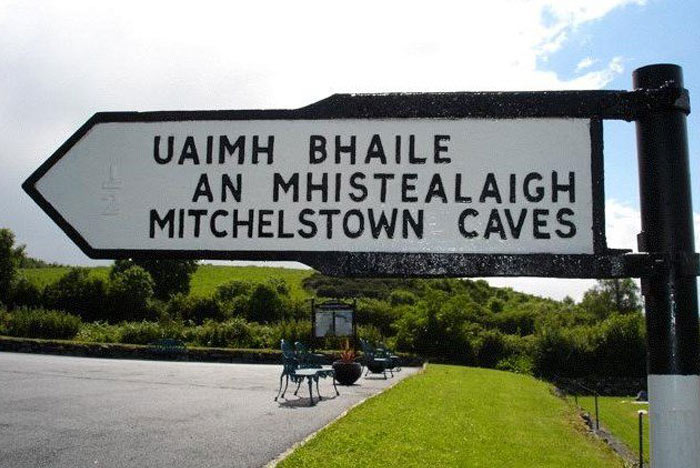 In the mid 1960’s the decision was taken to develop the cave in order to make access easier. Electricity and footpaths were installed and completed by 1972, making it the first show cave in Ireland developed for the public. During development great care was taken to retain the character and natural beauty of the cave and environs and let nature speak for itself.